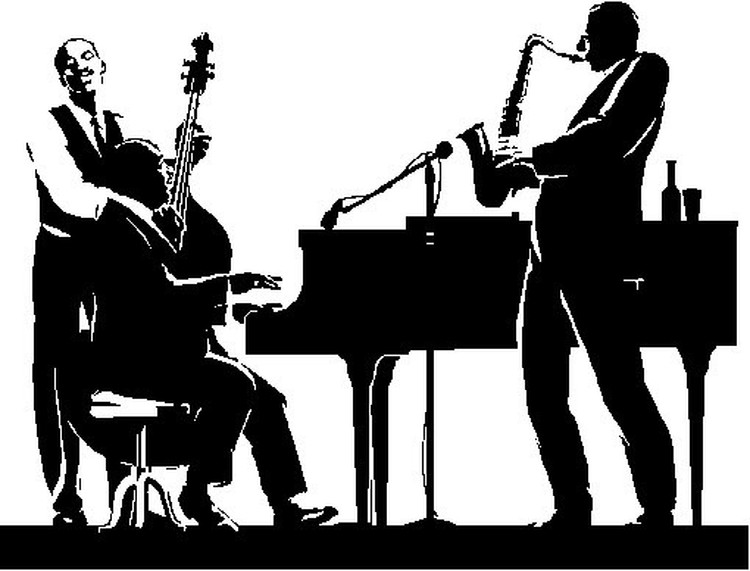 
Jazz music is a noted American pastime, a true hallmark of our national culture.  Its freeform, distinctive style spoke to those seeking a creative outlet.  Let’s take a look at some of those artists and movements within the jazz community that helped to make it as noteworthy as it is today.

Miles Davis was at the forefront of stylistic changes and improvisational techniques, constantly reworking his music over a career that spanned five decades.  While known primarily for his work as a trumpeter, Davis was also an accomplished bandleader and composer.  It’s About That Time: Miles Davis On And Off Record is an excellent biography that delves into the varied aspects of his illustrious career.  True to his playing style, the 2015 film Miles Ahead skips around different moments in Davis’ life, including recording sessions and romantic affairs.

With a career in the jazz industry spanning nearly thirty years, Billie Holliday is well represented in our collection.  Many of her albums are available on our free streaming service Hoopla.  Her memoir Lady Sings the Blues takes the reader on a fast-moving journey through her storied career, highlighting sold out performances across the nation, her relationships with celebrities of the day such as Bob Hope and Clark Gable, and her person struggles with racism and drug addiction.  Diana Ross stars in the film adaptation of this subject matter, bringing a new dimension to Fitzgerald’s life.

A close friend of Fitzgerald’s was the great Louis Armstrong, and many of his greatest hits and compilation albums are also on Hoopla.  Biographies such as Pops: A Life of Louis Armstrong and Louis Armstrong, Master of Modernism detail the legendary trumpet player’s pivotal role in the creation of modern jazz.

For those interested in more of an overview of the subject, Jazz: A History Of America’s Music and Jazz: Ken Burns are excellent places to start.