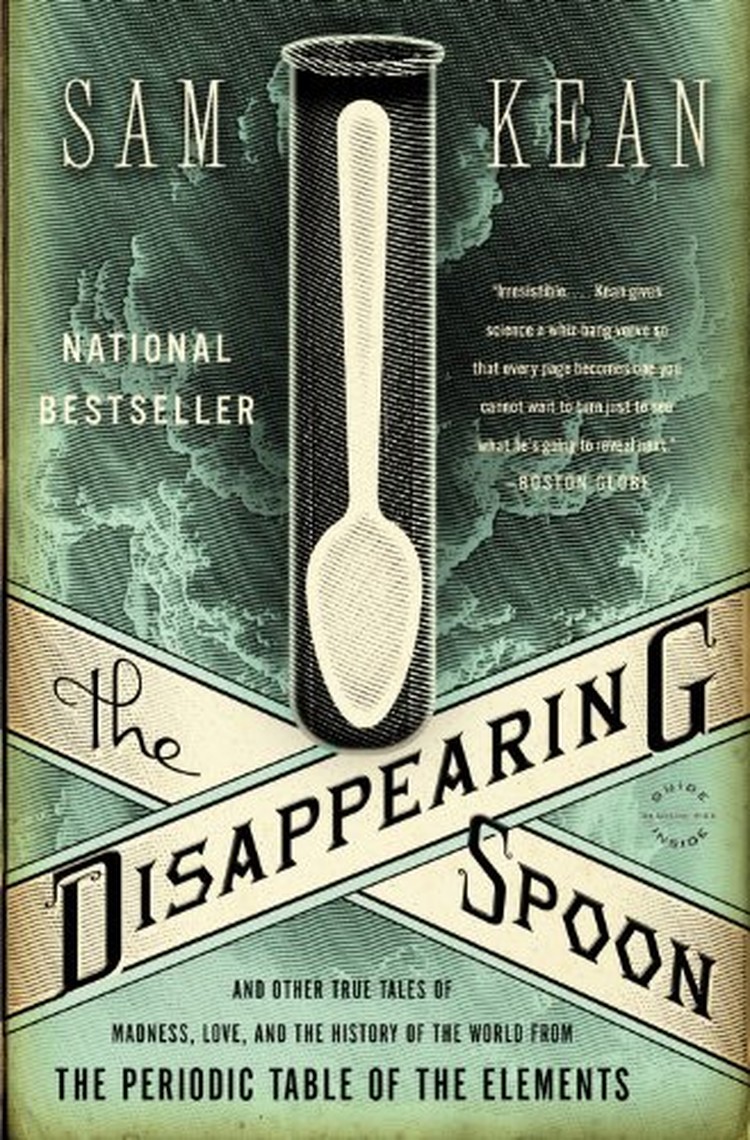 Engaging and Unusual Non-fiction at EBPL


While we all have our favorite genres, authors, and series, it’s often nice to take a break from our routine and try something outside the box.  These wonderfully offbeat books are here to help.

Grunt: The Curious Science of Humans at War by Mary Roach
For those who like to laugh while they learn, this book tackles weird, intriguing questions related to war.  How is a wedding gown like a bomb suit?  What does caffeinated meat taste like and why does it exist?  Roach’s answers to these questions will completely alter the way you look at our nation’s defenders.  Her other books are of a similarly eccentric style, exploring space travel and the afterlife.

The Comedians: Drunks, Thieves, Scoundrels, and the History of American Comedy by Kliph Nesteroff
Nesteroff traces curious, compelling developments in American comedy over the past hundred years, offering an amusing glimpse at origin of stand-up comedy, the influence of the mafia in the realm of humor, and the role comedy played in the Civil Rights movement.

The Sixth Extinction: An Unnatural History by Elizabeth Kolbert
Kolbert blends natural history with field reporting to draft this gripping account of how human beings severely impact their surroundings in a manner that will forever alter the planet.

The Disappearing Spoon by Sam Kean
Why did Gandhi hate iodine?  How did the consumption of mercury pills effect Lewis and Clark’s cross-country journey?  How did radium nearly ruin Marie Curie’s reputation?  This book fuses scientific insight with lesser-known historical accounts to make for an engaging, enlightening read.

Stranger Than Fiction by Chuck Palahniuk
Though primarily known for Fight Club and other fun, outlandish novels, Palahniuk pivots to the realm of nonfiction for these tales that are too bizarre to be made up.  These accounts range from men who build castles as a hobby to the author’s experimentation with Botox to a fascinating interview with Marilyn Manson.
Add a Comment