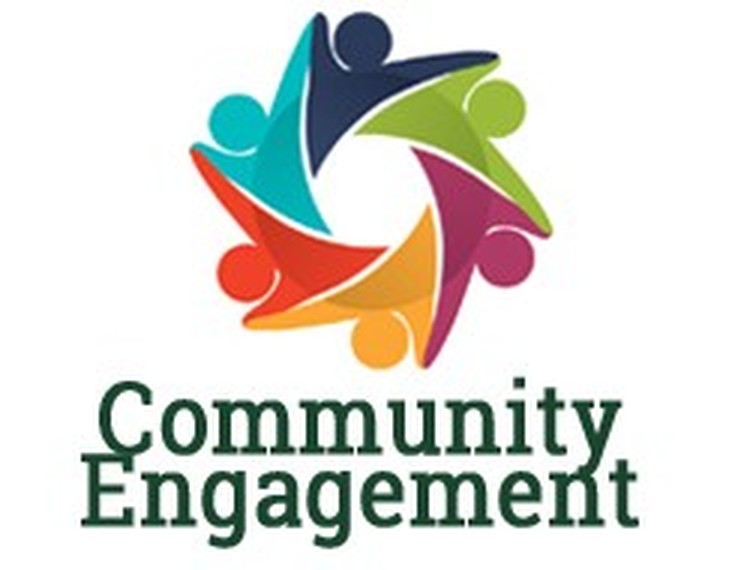 This fall we will be holding a series of events at the library that encourage patrons to become more informed citizens.  From Septmeber through December there will be one program per month based on the theme of civic engagement and how you can become a more active participant in your community and democracy.

On Thursday, September 26th Professor Beth Leech of Rutgers University will speak on special interests in politics.  “Special interests” are often viewed as agents of corruption and make easy scapegoats for anything that goes wrong in government. But interest groups – corporations, charities, citizen groups, and trade associations – also have the potential to represent ideas and provide information to policymakers. While the lobbying activities of these organizations sometimes introduce bias into governmental decision making, simply outlawing them would not be an improvement.

Professor Elizabeth Matto will be at the library on Thursday, October 10th to lecture on the role of respectable political discourse in a healthy democracy.  Matto discusses the linkages between American democracy's success and our ability to talk through political disagreements and makes an argument that colleges and universities can and should be teaching students to engage in honest but productive political discourse.

Immigrant histories in Jersey have been and continue to be distinct by region and in comparison to the rest of the country. Considering and learning more about what this means can lead to more informed communities. Through the examination of film clips, texts, and media coverage on Thursday, November 7th by Professor Carlos Decena of Rutgers University, participants will have a candid discussion about issues that are being examined and debated, nationally and in local communities, by many today.

Wrapping up the series on Wednesday, December 4th will be a showing of the documentary film "American Creed".  Former Secretary of State Condoleezza Rice and Pulitzer Prize-winning historian David M. Kennedy come together from remarkably different backgrounds, life experiences and points of view to explore the idea of a unifying American creed. Their spirited inquiry frames the stories of a range of citizen-activists striving to realize their own visions of America’s promise across deep divides.
Add a Comment