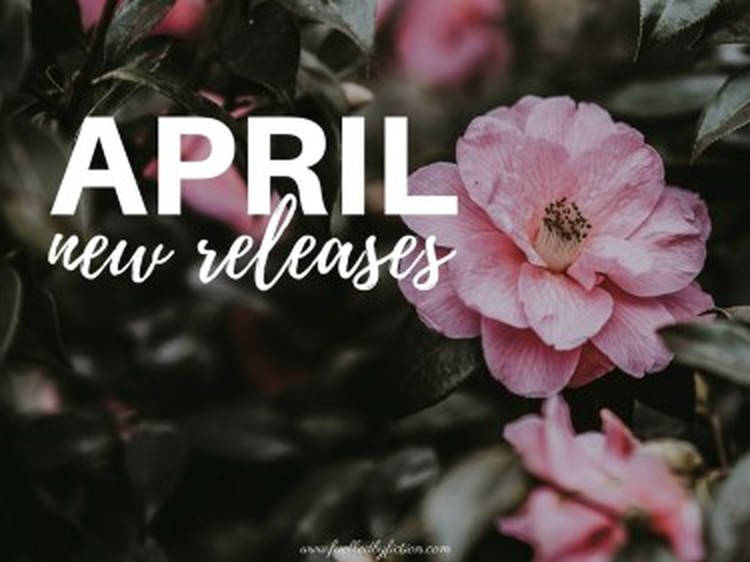 We hope you enjoy these titles that will be hitting our bookshelves this month!

Chosen Ones by Veronica Roth
The mega-selling author of the Divergent franchise delivers her masterful first novel for adults. Fifteen years ago, five ordinary teenagers were singled out by a prophecy to take down an impossibly powerful entity wreaking havoc across North America. He was known as the Dark One, and his weapon of choice—catastrophic events known as Drains—leveled cities and claimed thousands of lives. Chosen Ones, as the teens were known, gave everything they had to defeat him.

Broken by Don Winslow
In six intense short novels connected by the themes of crime, corruption, vengeance, justice, loss, betrayal, guilt and redemption, Broken is #1 international bestseller Don Winslow at his nerve-shattering, heart-stopping, heartbreaking best. In Broken, he creates a world of high-level thieves and low-life crooks, obsessed cops struggling with life on and off the job, private detectives, dope dealers, bounty hunters and fugitives, the lost souls driving without headlights through the dark night on the American criminal highway.

You and Me and Us by Alison Hammer
The heartbreaking, yet hopeful, story of a mother and daughter struggling to be a family without the one person who holds them together—a perfect summer read for fans of Jojo Moyes and Marisa de los Santos. You and Me and Us is a beautifully written novel that examines the unexpected ways loss teaches us how to love.

Dead Land by Sarah Paretsky
Chicago’s legendary detective, V.I. Warshawski, knows her city’s rotten underbelly better than most, but she’s unable to avoid it when her goddaughter drags her into a fight over lakefront land use, in this propulsive novel from New York Times bestseller Sara Paretsky.

Milk Street Fast and Slow: Instant Pot Cooking at the Speed You Need by Christopher Kimball
Cook it fast or cook it slow: 150 flexible, flavorful Instant Pot and multicooker recipes designed for your schedule, from the James Beard Award-winning team at Milk Street. Milk Street Fast and Slow shows you how to make the most of your multicooker's unique capabilities with a host of one-pot recipes that show how to prepare the same dish two ways. For the quickest meals, use the pressure cooker setting to cut down on cooking time. And if you prefer the flexibility of a slow cooker, you can start your cooking hours ahead.