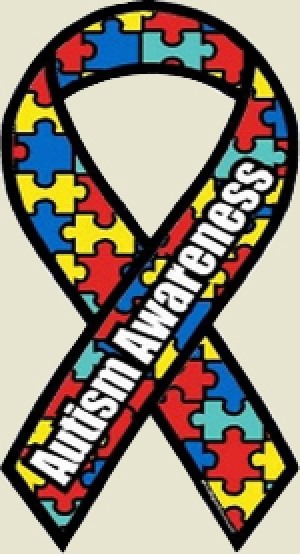 
Connecting and Transitioning: What Happens After High School

The East Brunswick Library will participate in a Libraries Outreach to the Autism Community on Wednesday, October 15th at 7:00 p.m. This program is free and everyone is welcome to attend.

Several experts in the autism community will be on hand to discuss “Connecting and Transitioning: What Happens After High School,” and give information on preparing young adults with autism for jobs or other specialized programs. Registration is recommended.

The Library also contains a variety of books, media and other resources for parents of children with autism, obtained by a grant from the regional library cooperative Infolink. The East Brunswick Library is one of six organizations in New Jersey that had been selected for the grant. 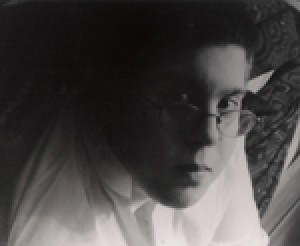 It’s Opera Night at the Library on October 11th!


Pianist Dave Schlossberg is back to tickle the ivories!
Is the price of opera tickets too much to bear right now? Are you looking for something fun to do without spending a lot of money? Find the Metropolitan Opera in your own backyard when pianist Dave Schlossberg returns by popular demand to the East Brunswick Public Library on Saturday, October 11th at 7:00 p.m. Admission is free and everyone is welcome.

Accompanied by professional opera singer Julie Stevens, this talented duo will be here to entertain you with an evening of beautiful arias and art songs. Don’t miss a wonderful evening of music and elegance.

The popular program is sponsored by the East Brunswick Friends of The Library.  For more information, please call 732-390-6767. 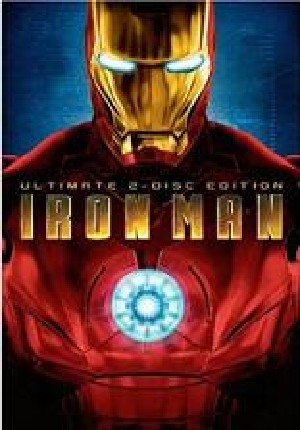 
Come in to the Library every Tuesday morning and be the first to get your hands on the hot new DVD releases. New DVDs can be borrowed for 3 days and have a $2 rental fee.
OSS 117 : Cairo, nest of spies [French]
Jellyfish [Hebrew]
This is England
Iron Man
Forgetting Sarah Marshall 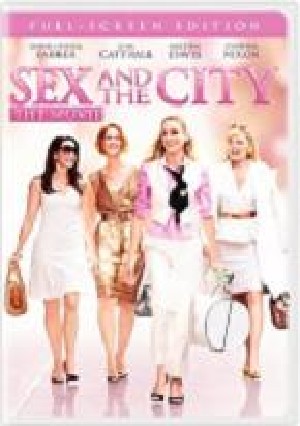 
Come in to the Library every Tuesday morning and be the first to get your hands on the hot new DVD releases. New DVDs can be borrowed for 3 days and have a $2 rental fee.
Run Fatboy Run
Sex and the City
House M.D., Season 4
Two and a Half Men, Season 4
CSI: NY, Season 4
Brothers & Sisters, Season 2
Boston Legal, Season 4
Deception
Samantha Who?
Leatherheads


This program has been cancelled due to insufficient registration.
Ideas for creating or expanding a small business are everywhere. But how do you get to the next steps: weeding the good ideas from the bad ones, and then turning the best ideas into an exciting reality?

Volunteers from the Counselors of America's Small Business (SCORE) will be at the East Brunswick Public Library on Wednesday, September 24, 7:00 p.m. to answer some of these questions.  Registration is required.  This workshop is free and limited to 40 participants.

SCORE volunteers will explain what you need to know when going into business. They also offer in-depth counseling, training, and workshops on identifying opportunities, finding solutions to problems, creating a business plan, and how to secure funding. SCORE "Counselors to America's Small Business" is a nonprofit association dedicated to educating entrepreneurs and the formation, growth and success of small business nationwide. SCORE is a resource partner with the U.S. Small Business Administration (SBA). 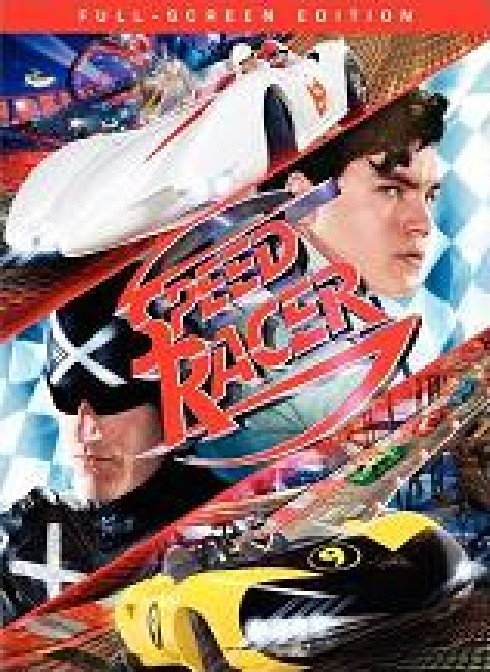 
Come in to the Library every Tuesday morning and be the first to get your hands on the hot new DVD releases. New DVDs can be borrowed for 3 days and have $2 rental fee.
Criminal Minds, the 3rd Season
Made of Honor
Dirty, Sexy, Money - the Complete 1st Season
88 Minutes
Speed Racer
Love Guru
Young@Heart
Sixteen Candkles, Flashback Edition
Private Practice - the Complete 1st Season


Register Now -- a limited number of seats are still available!
Enjoy the excitement of seeing a humpback whale or dozens of bottlenose dolphins in Cape May, NJ on October 2nd.

The bus leaves at 8:30 a.m. SHARP from behind the Levitz Furniture Store in East Brunswick and returns at 7 p.m.  Bring your own lunch or eat at one of the many restaurants available.

Reserve your space by sending a check payable to the East Brunswick Friends of the Library, and mailed to 38 Harrison Ave, East Brunswick, NJ 08816. Please include: contact phone number, address and e-mail with payment.

Please click on the form on the right to access a printable reservation form that you can fill out and mail in. 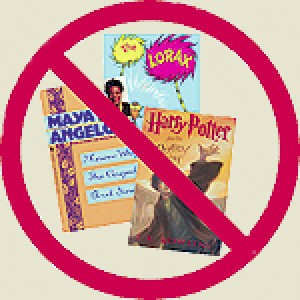 
Banned books and a Poem exhibited in the Cafe Display case
Exhibited in the library’s display case near the cafe is a tribute to banned books titled “Banned Book Week – Celebrate the Freedom to Read” during the entire month of September.
Banned Books Week is an awareness campaign sponsored annually by the American Library Association (ALA), in an attempt to protect freedom of speech by celebrating banned and challenged books. Held during the last week of September since 1982, Banned Books Week not only encourages readers to examine controversial literary works, but also promotes intellectual freedom in libraries, schools, and bookstores.

The Library’s own graphic designer Jill Marshall-Work composed the poem “Read a Banned Book” that is on display along with books that have been banned.

Once in a happy and faraway land,
no one thought books should be challenged or banned.
People read histories and mysteries galore, non-fiction, fairy tales, classics and more!

People knew access to books is required
to keep our brains challenged, enlightened, inspired.
Then came the words fervent booklovers dread:
“Should J.D. Salinger ever be read?”

No Arthur Miller, lock up "The Koran."
Steinbeck and Hawthorne wrote books we should ban.
Padlock 'The Talmud,' put Freud in seclusion.
Challenging Darwin’s a foregone conclusion.

Ban the Anne Frank. No 'And Tango Makes Three.'
Put Harry Potter behind lock and key.
Get rid of 'Junie B. Jones' and Thoreau.
Ditch Dr. Seuss; even Shakespeare should go!

Yet still in libraries, doors open wide, sharing the treasures the books hold inside.
So celebrate books, show the world where you stand.
Open your mind, read a book that’s been banned. 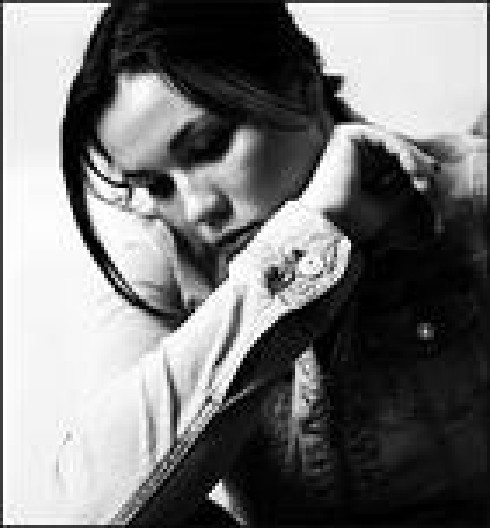 Her floral photography on display is for sale. Pricing and availability inquiries can be directed to maria@mariamanjelo.com. 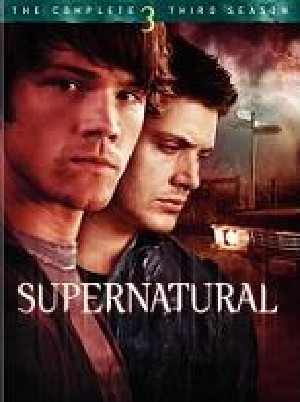 
Come in to the Library every Tuesday morning and be the first to get your hands on the hot new DVD releases. New DVDs can be borrowed for 3 days and have $2 rental fee.
Garden of Earthly Delights
2004 - Unrated
Starring Claudine Spiteri

It’s Opera Night at the Library on October 11th!