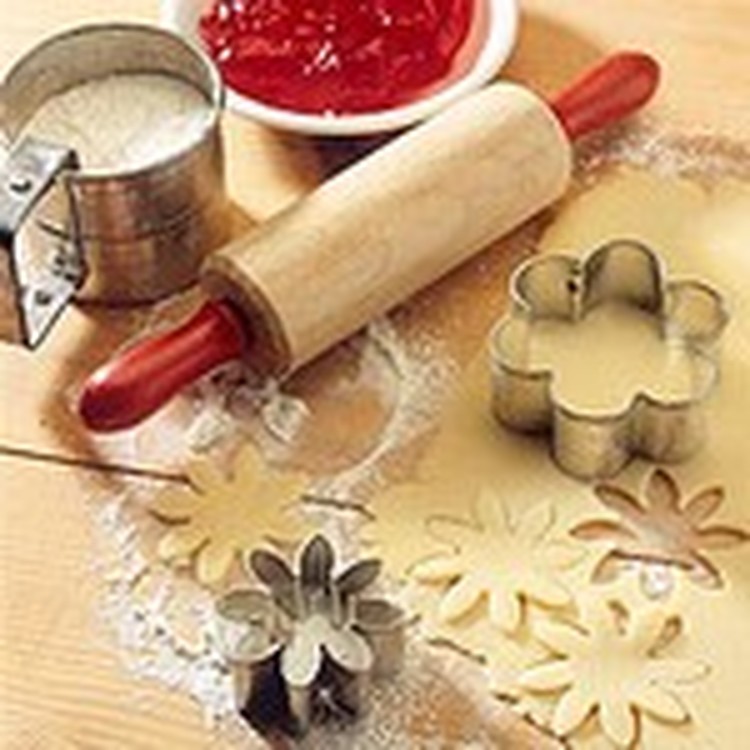 
Channel your inner baker and learn how to make holiday cookies! Saturday, Dec. 6, 2 to 5 p.m.

Come learn to bake cookies for all sorts of winter holidays! We'll make and decorate cookies for Christmas, Chinese New Year, Hanukkah and more! You'll leave with a goodie bag of cookies and recipes for all the cookies we made. All you have to bring is your appetite! 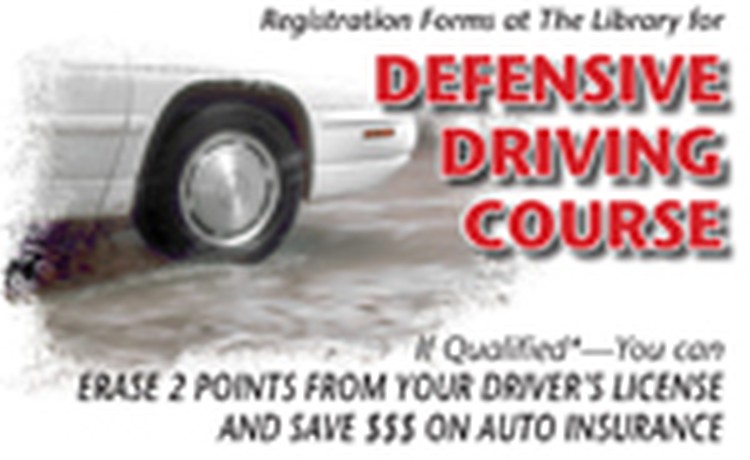 Get a 5 percent discount on your auto insurance or erase points from you or your teen's driver's license by attending the next two-day East Brunswick Friends of the Library's Defensive Driving Course.

Eligible drivers can erase two points from their driver's license and/or get a five percent discount for three years on a portion of their auto insurance by attending both sessions.

Approved by the State of New Jersey, the course is taught by an experienced police detective-accident investigator. Participants must attend two consecutive evenings for credit. Course costs vary according to goal: for a 2 point reduction on your license, $65; for an insurance discount, $55.  For both, the cost is $65.

Attendance is mandatory and refunds cannot be given for partial attendance. Applications are available at the Circulation desk or online. Registration is required and seating is limited to 30 people. 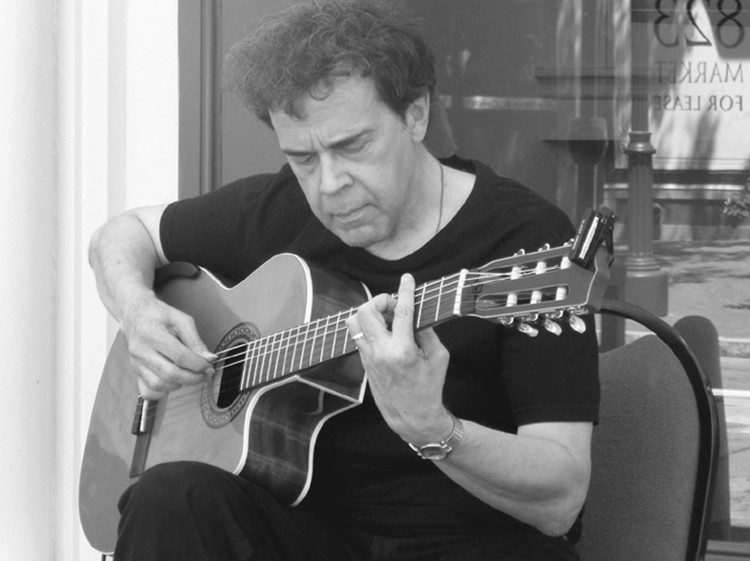 While at the Library, he will perform a solo acoustic show that includes music from nis new release, Balance.

A current faculty member at Cheltenham Art & Music Center and Ambler Music Academy, Matt has served as Head of Faculty for the FrankfordStyle School for Creative Arts and Music Program Director at Zanaras Music Stores. He frequently conducts clinics and master classes in conjunction with his performances and is currently preparing instructional articles detailing his playing technique and his personal approach to performing and arranging. 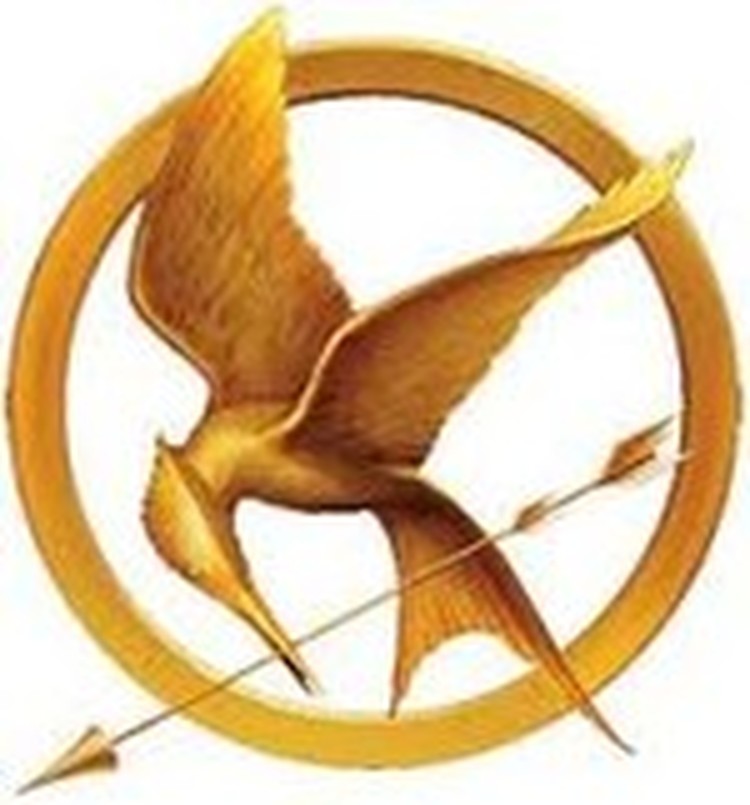 
Celebrate the "Mockingjay" at the Library by playing a life-sized board game based on the movie. Tuesday, Nov. 25 at 7 p.m.

Mockingjay will be in theaters this month. Celebrate and find out if the odds really are in your favor. Teens are challenged in this team-based, life sized board game based on The Hunger Games. You and your fellow tributes will trade, haggle, scheme and plot to be the Ultimate Victors. 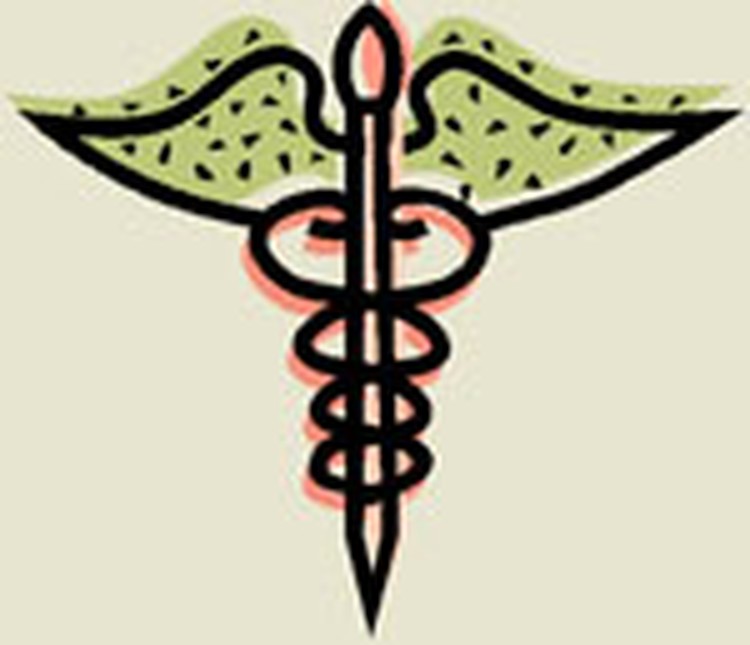 
Get help shopping for insurance Saturday, Nov. 22, from noon to 4 p.m.

Open enrollment for the insurance through the federal marketplace starts this month. If you’re unsure of which plan is right for you or your family, what subsidies you qualify for, or just want someone to walk you through the process, the East Brunswick Public Library is holding an event on Saturday, Nov. 22, from noon to 4 p.m. Get in-person assistance going through the process, and have all your questions answered by trained experts.  Even if you enrolled in the marketplace last year, you MUST re-enroll again this year. Bilingual assisters will be available in many languages!

Those interested MUST make an appointment for assistance by calling 732-390-6772 or emailing jdamico@ebpl.org 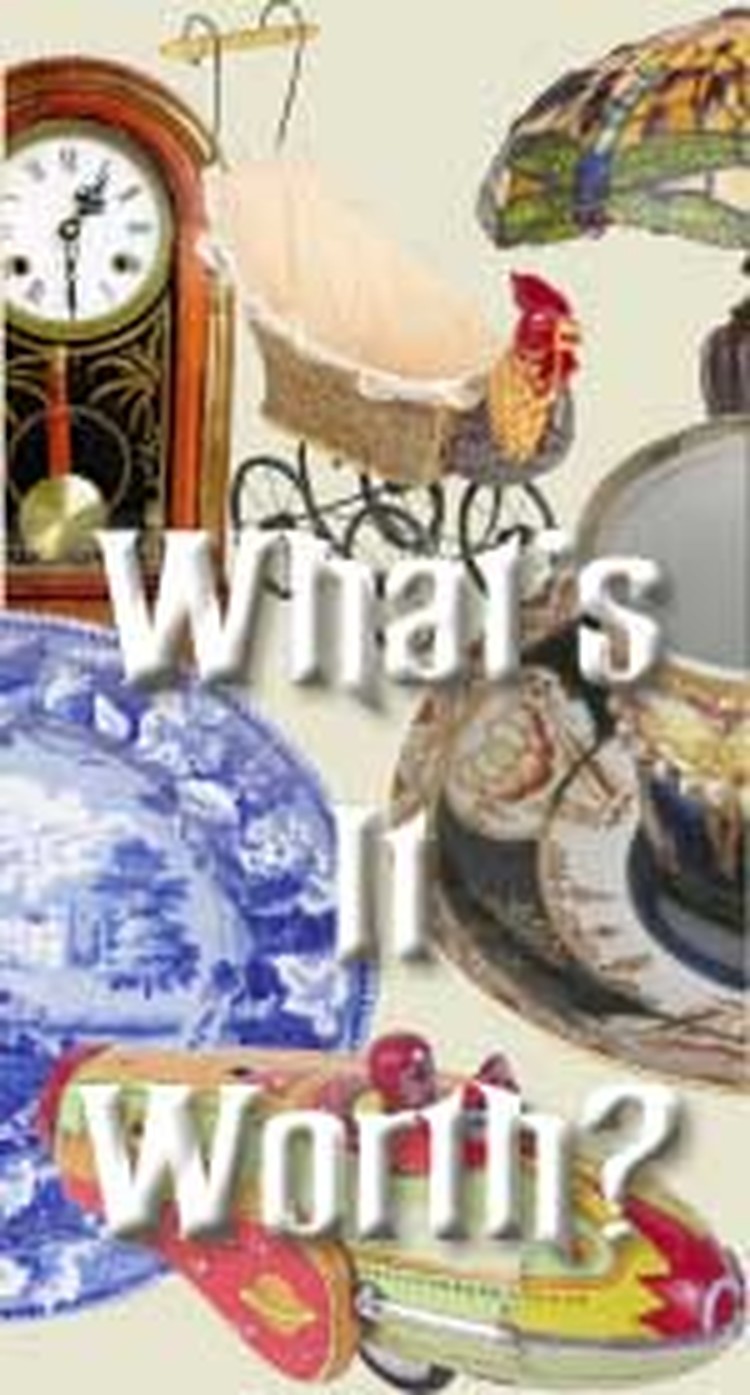 Come to everyone’s favorite “Antiques Road Show” and learn to tell how much that family heirloom or treasured possession is worth.

Attend the 12th annual event and learn how to get the best price for your collectibles and get a chance to have your items appraised by Allen Kozla of Bodnar’s Auction Sales. Joe Bodner will also give a short presentation of what is new and exciting in the world of antiques and collectibles.

Tickets to get two appraisals are $10 and are on sale at the library now. Attendance is free, but for those wanting appraisals for their items, tickets are $10 (no weapons please). 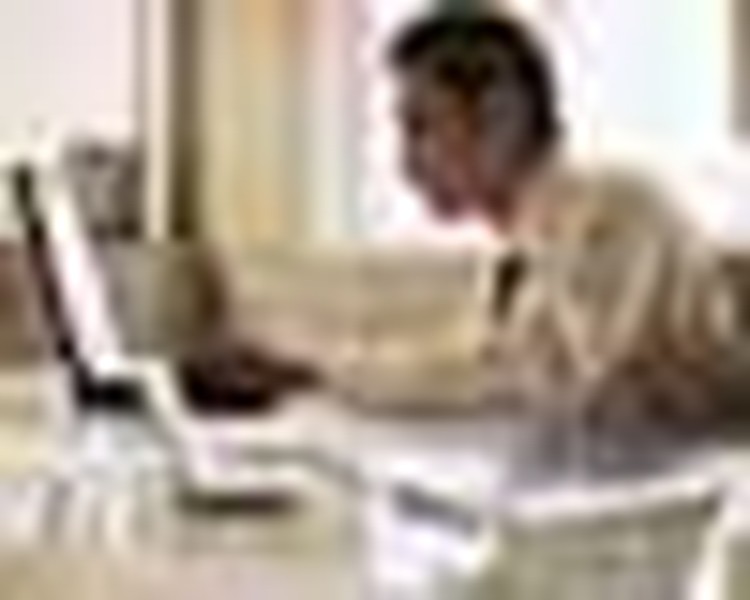 Outstanding work readiness skills, excellent customer service skills, accomplished team player. These are all phrases used continuously by employers when asked what they seek in an employee.  What do those phrases actually mean and how do you showcase these traits in an interview?  This presentation will provide tips, suggestions and steps to help you obtain the job of your dreams.

Offered by the Middlesex County Office of Workforce Development in partnership with the BRC.