The Library will be closing at 1:00PM on Thursday May 28th, 2015 to prepare for the Brian Selznick Foundation Event.

The Books drop WILL REMAIN OPEN , however NO FINES will be accrued on this day. 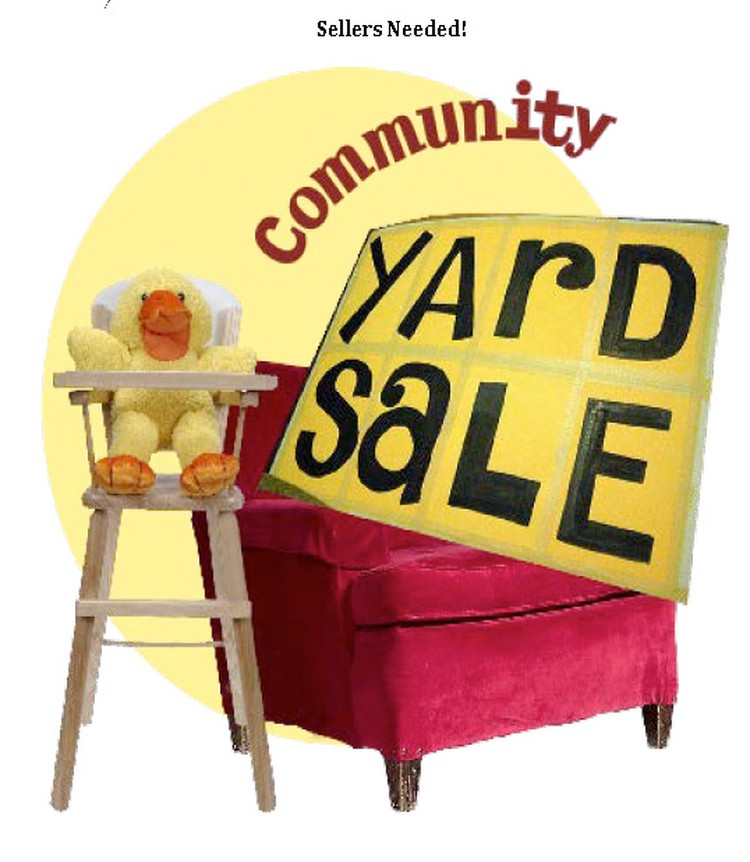 
You will want to attend The Friends of The Library’s Community Yard Sale this Saturday, May 16 from 9-1 at the East Brunswick High School (380 Cranbury Road).

Come find a few hidden gems.  Refreshments will be sold and outdoor restrooms will be available. 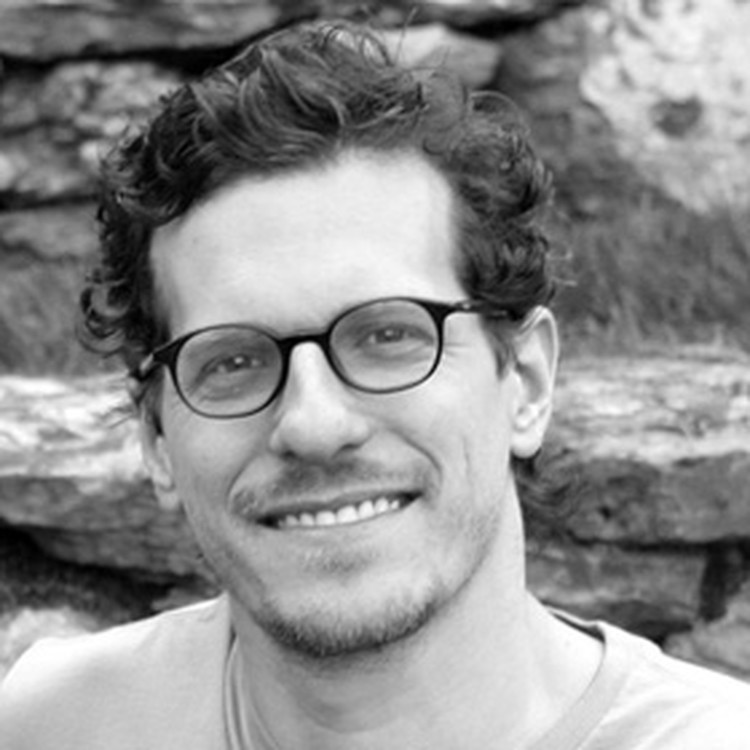 
The East Brunswick Public Library Foundation invites the community to its 1st Annual Roots & Wings Celebration, on Thursday, May 28, 2015, with doors opening at 6:45 p.m., and program at 7:00 p.m., featuring author and illustrator Brian Selznick.

Selznick, an East Brunswick native, is the award-winning author of The Invention of Hugo Cabret, which was adapted into the 2011 Oscar-winning film Hugo.

The East Brunswick Public Library Foundation strives to create an environment in which children, teens, and adults can root themselves in our society, our culture, and our town. By supporting the growth of Library services and activities, the Library Foundation strengthens the roots of the Library. Strong roots allows the library to give wings to our residents’ ideas, dreams, and lifelong learning. The Library’s ability to provide the “roots” of learning, the roots of exploration and the roots of personal enrichment then empowers our residents to fly through their world and take “wing” on their dreams.  The name of this event celebrates this notion.

Tickets cost $100 for adults, and $40 for students in grades 10-12, and can be purchased at the circulation desk in the Library at 2 Jean Walling Civic Center.  The evening includes a presentation by Brian Selznick, silent auction, book signing, and an elegant dessert buffet.  All proceeds will benefit the East Brunswick Public Library Foundation. 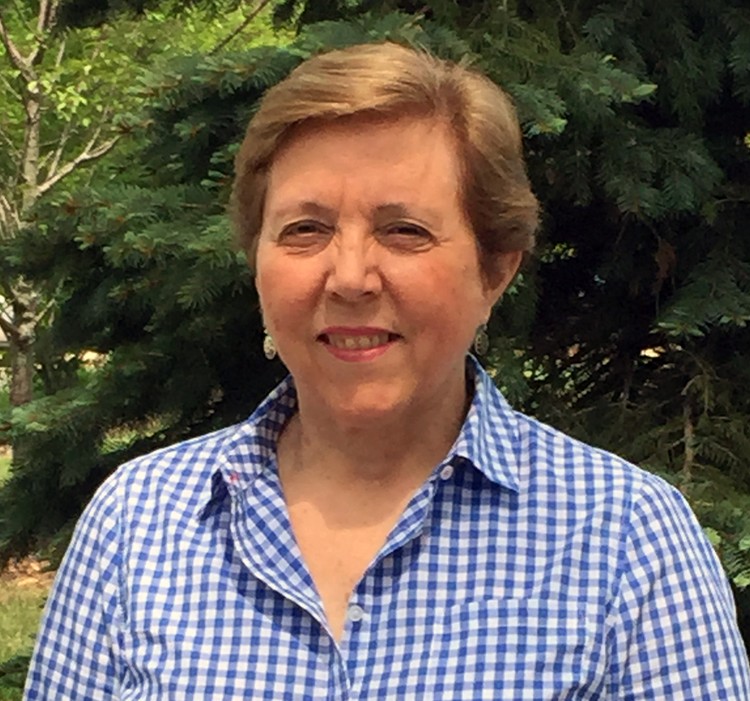 
MaryEllen Firestone, Director of the East Brunswick Public Library [EBPL], will retire as of June 1, 2015.

Ms. Firestone has been an integral part of EBPL since 1990.  She served as a part-time reference librarian, cataloging and programming librarian, Assistant Director, and Director.

During MaryEllen’s 25-year career with the EBPL, she focused on the special populations that are part of the diverse East Brunswick community.  In 1996, she was awarded the American Library Association’s Bessie Boehm Moore Award, for recognition of her creation of a computer literacy program for seniors.  In 2000, her commitment to English as a Second Language and literacy programs at EBPL were recognized when she was asked to join the Literacy Volunteers of Middlesex’s Board of Directors, later named Literacy Programs of New Jersey [LPNJ].   She served as President of LPNJ for 6 years.  In 2011, her literacy work was recognized with a Chamber Choice award from the East Brunswick Regional Chamber of Commerce.       In 2014, eight local affiliates of LPNJ merged with the state organization to form Literacy New Jersey, for which Ms. Firestone serves as a board member.

In 2002, when appointed Assistant Director, she embraced the role of Library ambassador by encouraging the Library to celebrate the community’s many cultures. The Library began to host celebrations of Asian Indian history and culture as well as annual Chinese New Year celebrations. Ms. Firestone forged many partnerships with community groups and organizations that positioned the Library as the community center for the town.  Ms. Firestone also became a staff champion by encouraging professional development, supporting staff initiatives, and consistently acknowledging and celebrating staff members’ many achievements.

Since 2009, when Ms. Firestone began her tenure as Director, she helped form the Library’s Foundation to garner long term support for the Library; supported the creation of the [now] Business Resource Connection, which aids small businesses in the area with programs and research; and assisted in creating the Just for the Health of It initiative, which created a strong consumer health resource service.

The Library and community thank MaryEllen Firestone for her 25 years of service to the Library and the East Brunswick community, and wish her well in her retirement.  She plans to continue her literacy work with Literacy New Jersey as a board member, as well as enjoy traveling and leisure reading. 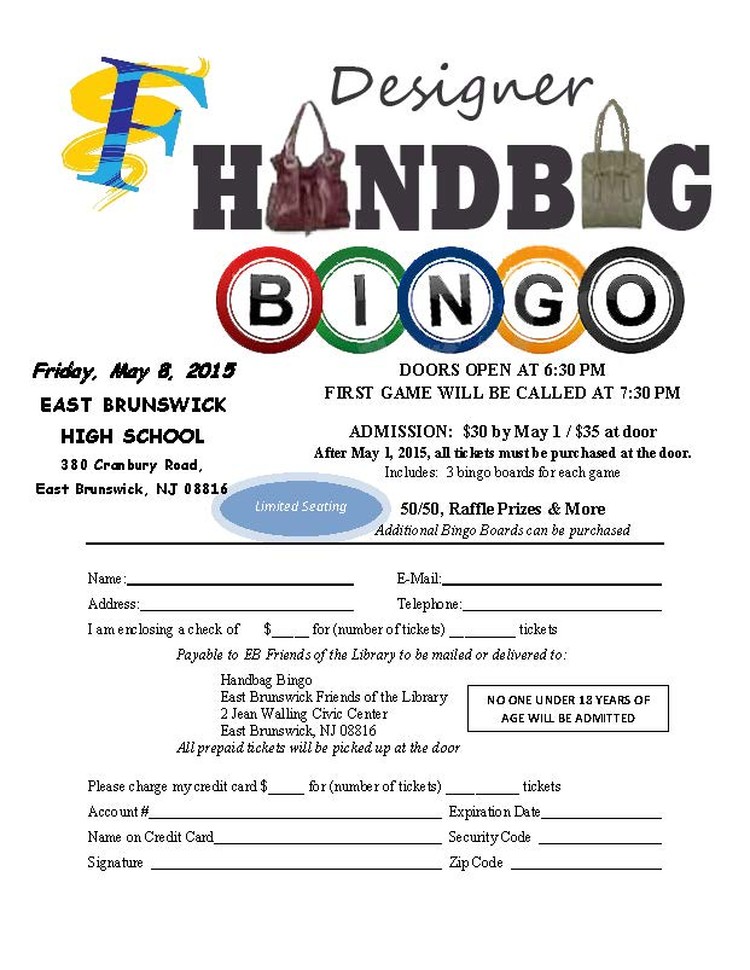 
The Friends of the Library are holding their Designer Handbag Bingo event on Friday, May 8, 2015.

Designers include Michael Kors, Coach, Dooney & Bourke, Cole Haan, and Kate Spade.  There are ten rounds, with one handbag winner per game.

There are ten rounds, with one handbag winner in each game.  No individuals under the age of 18 will be permitted.

Admission is $35 at the door.  There is limited seating.