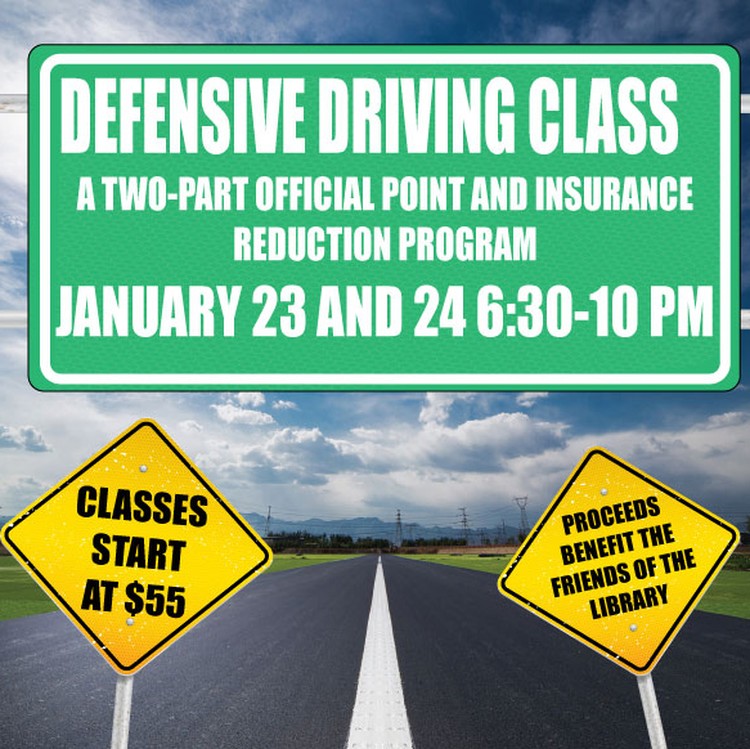 
The Friends of the Library are offering their Defensive Driving Class this January 23 and 24. The program will erase your points and save money on your car insurance. 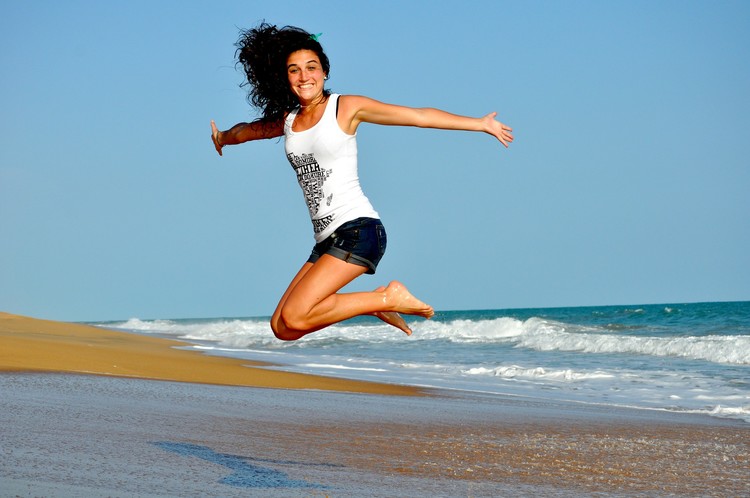 Jump Start Your New Year at the Library!


Start off 2017 on the right foot with some of our health, wellness, and other programs for adults in January.
Read More

Eating Healthy as You Age
Wednesday, January 11, 11AM


The East Brunswick Public Library Foundation will conduct a holiday gift-wrapping fundraiser from 4 pm to 11 pm on Friday, December 16 at the Barnes and Noble book store in Brunswick Square Mall. 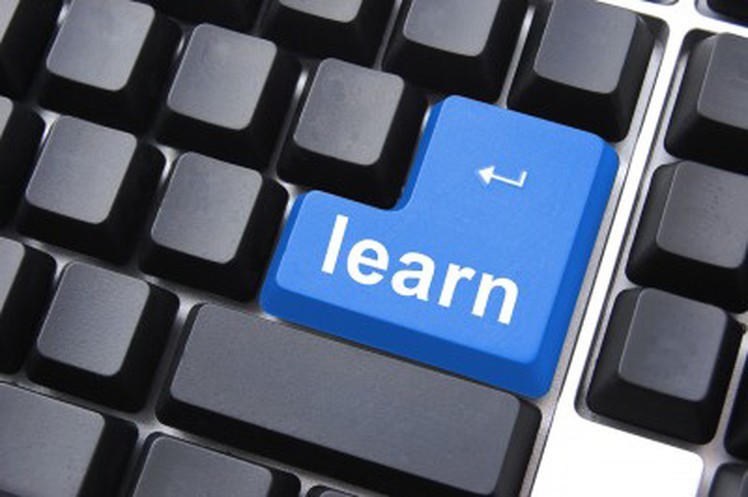 
Looking to take a computer class? Check out our schedule for January 2017! 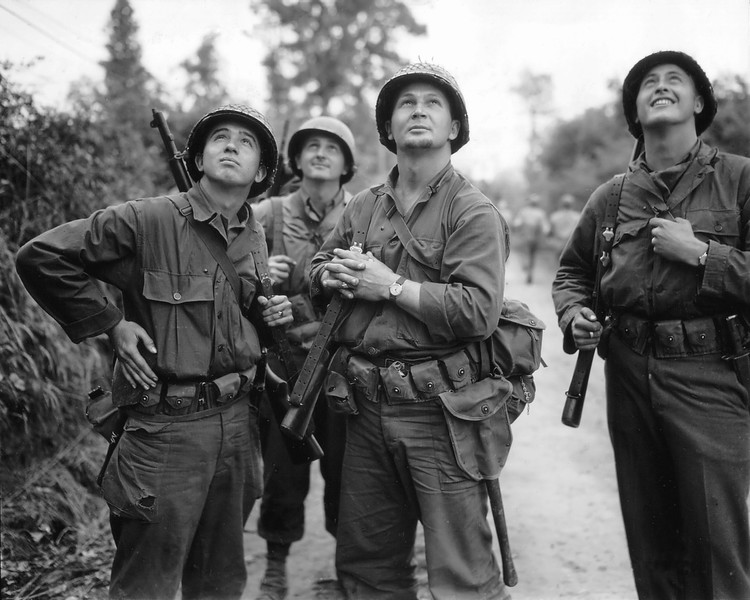 
Director Shaun Illingworth of the Rutgers Oral History Archives [ROHA] will discuss the Archives’ work in documenting the WWII generation and how oral history can shed new light on events from over 70 years ago on Tuesday, December 13 at 2:30 PM.
Read More

His talk will feature stories from the ROHA collection, a retelling of America's great campaigns and home front achievements in the Second World War from the mouths of those who were there. 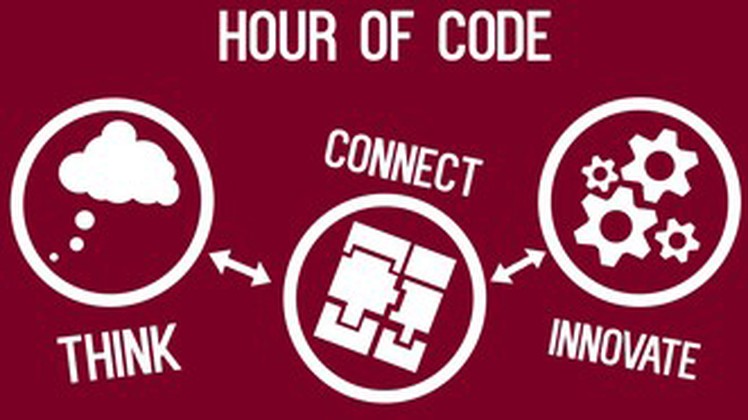 
Join us for another awesome night full of computer science for teens! The East Brunswick High School Code Club will host another year of coding, robotics, website building and more after hours for teens at the library. Register today!
Read More

Hour of Code will take place this year on Saturday, December 10th, after-hours, from 5pm-9pm at the library.

Teens 13 years old and up can register to attend here: www.tinyurl.com/ebplhoc3

Pizza and free t-shirts will be provided for all attendees. 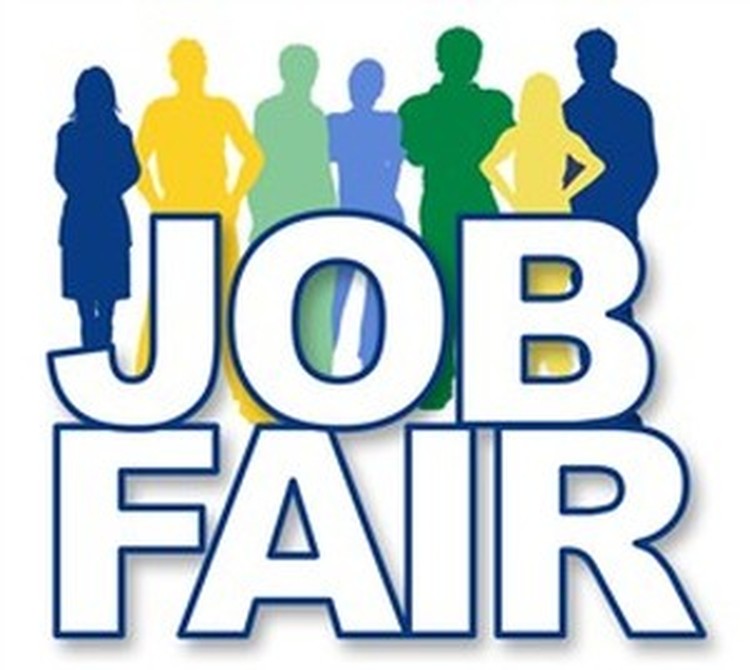 
Meet with several potential employers at a special job fair on Monday, December 12 from 10 am to 12:30 pm at the library. Read More 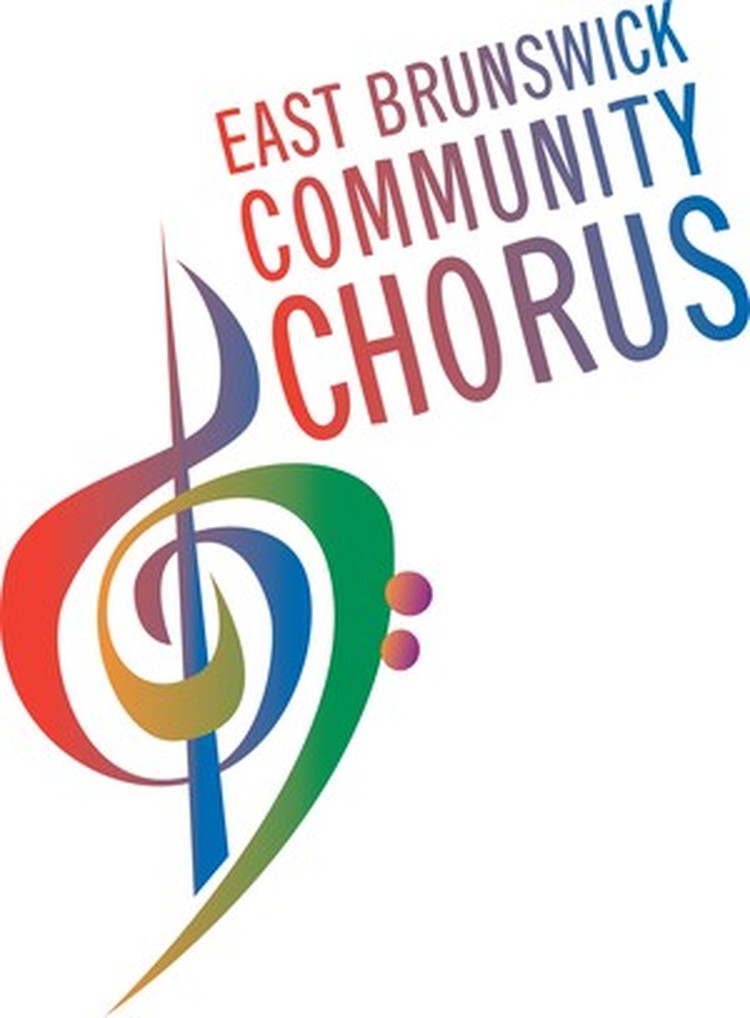 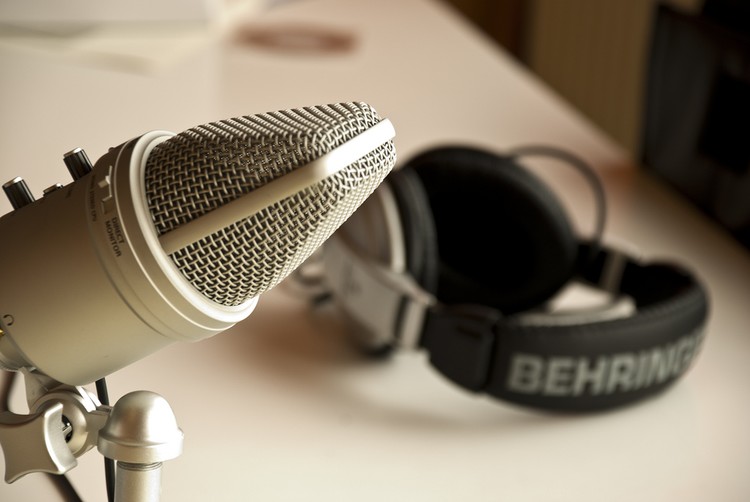 
Join Harry Marks (Covered) and Chaim Cohen (inThirty) to learn about how to set up and run a successful podcast.
Read More

Listen to the InThirty podcast here.

Listen to the Covered podcast here.

This program is part of EBPL's Tech Week. 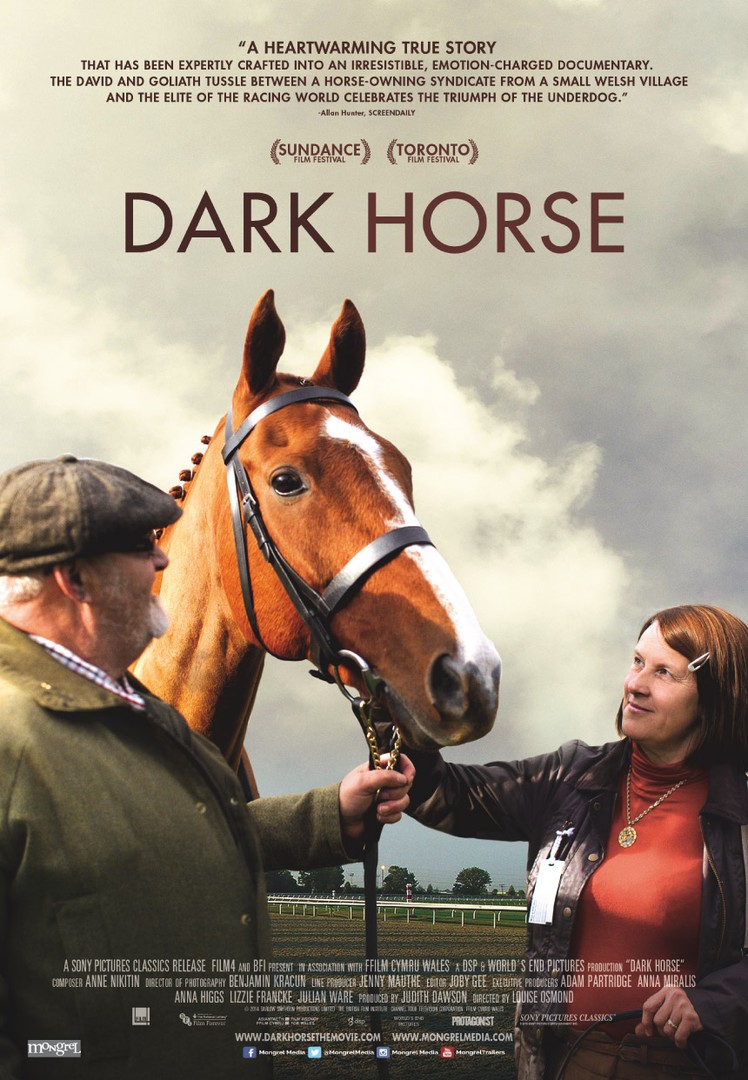 
Come enjoy one of the many films we are screening this fall.
Read More

All films are sponsored by the Friends of the Library.

Wales. 2015.  85 minutes. Rated PG. A group of friends in a Welsh workingman’s club decide to breed a racehorse and compete with the elite in the sport of kings.  This inspirational true story won Best Documentary-World Cinema at the Sundance Film Festival and Best Documentary at the British
Independent Film Awards.

France. 2015. 129 minutes. Rated R. A wealthy socialite with a passion for singing trains for her first big concert despite the fact that she can’t carry a tune.  This comedy, loosely based on the life of Florence Foster Jenkins, was nominated for numerous Cesar awards in 2016.  Catherine Frot took home the award for Best Actress in the title role.

USA. 2016. 96 minutes. Rated PG-13. A New Yorker named Bobby moves to Hollywood in the 1930s to work for his uncle Phil, a powerful and well-connected agent. When he is spurned by his love interest, Phil’s secretary Vonnie, he returns home to find success running a nightclub for his gangster brother. Written and directed by Woody Allen, this comedy stars Jesse Eisenberg, Steve Carell and Kristen Stewart.

England.  2015. 94 minutes. Not Rated. A curmudgeonly widower forms an unlikely friendship with the Muslim teenager he hires to help him in his Kosher bakery.  Winner of audience awards at several Jewish film festivals, this comedy stars Jonathan Pryce, Pauline Collins and Jerome Holder. 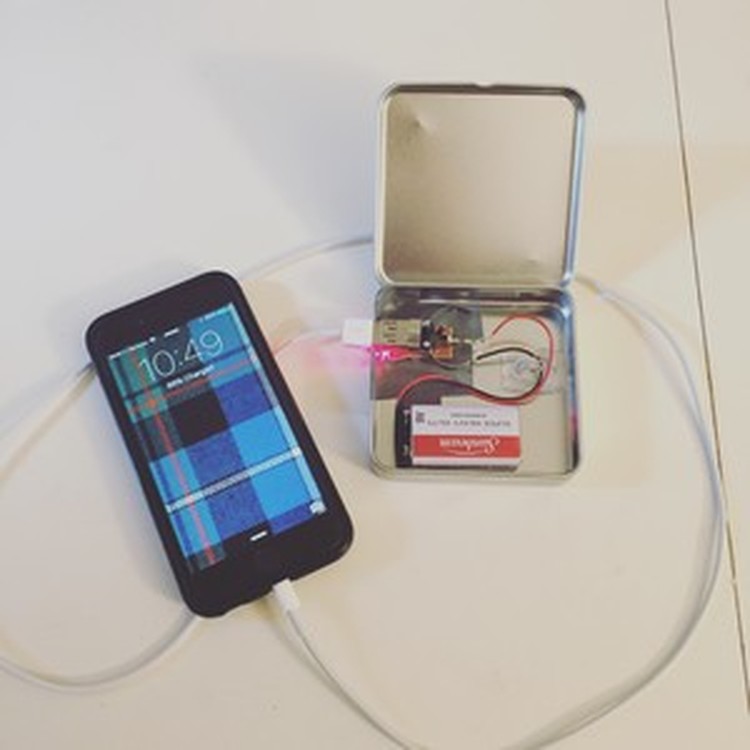 
Grownups age 18 and older can learn how to use dollar store items to make emergency car chargers Wednesday at 7PM.
Read More

You must register at the link below, as there is limited seating for this program.

This program is part of EBPL's Tech Week.

Jump Start Your New Year at the Library!