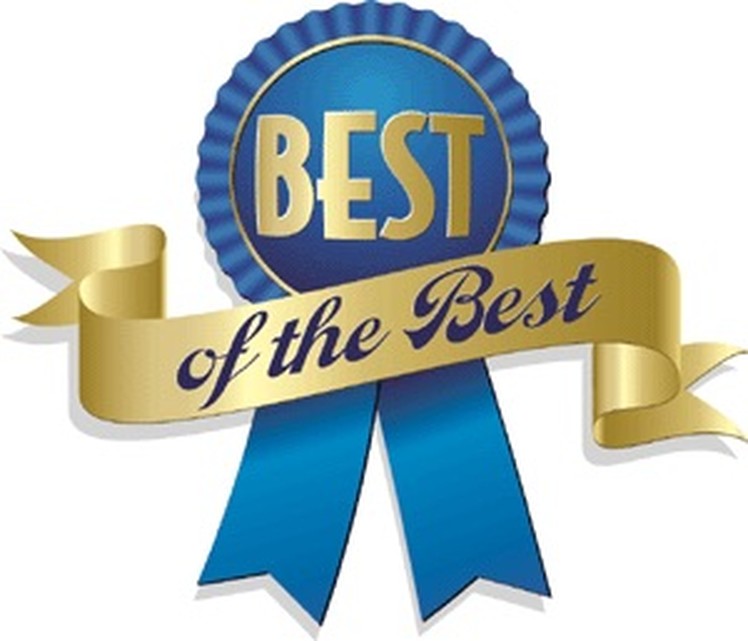 EBPL for Best of the Best

The Annual Reader's Choice contest is open for online voting now, click the link below to submit your vote:

Click on People & Services on the left side - then scroll down to Public Libraries. You will need to register your email when you cast your ballot so that you cannot vote more than one.


Come enjoy our International Film Festival, curated by one of our librarians and sponsored by The Friends of the Library. All films are shown with English subtitles. Read More

The Lady in the Van

Tuesday, July 12   1:30 & 7:30 p.m.
UK. 2015. 104 MINUTES. RATED PG-13.
A homeless woman forms an unlikely friendship with a writer when she moves her dilapidated van into the  driveway of his London townhouse in this poignant comedy starring Maggie Smith.

Tuesday, July 19  1:30 & 7:30 p.m.
HUNGARY. 2015. 107 MINUTES. RATED R.
A WWII concentration camp prisoner discovers the body of his young son and attempts to secure a proper Jewish burial for him in this Oscar-winning drama.

Tuesday, July 26   1:30 & 7:30 p.m.
FRANCE. 2014. 118 MINUTES. RATED R.
An undocumented kitchen worker in Paris battles deportation with the help of an immigration advocate in this romantic comedy from the directors of The Intouchables.

Tuesday, August 2 1:30 & 7:30 p.m.
BRAZIL. 2015. 112 MINUTES. RATED R.
A nanny is caught between her loyalty to the rich family she works for and her love for her own estranged daughter in this thought-provoking drama.

Tuesday, August 9 1:30 & 7:30 p.m.
CHINA. 2014. 109 MINUTES.  RATED PG-13.
A Chinese dissident sent to a labor camp during the Cultural Revolution returns home to find his wife suffering from amnesia and unable to recognize him in this romantic drama directed by Zhang Yimou and starring Gong Li. 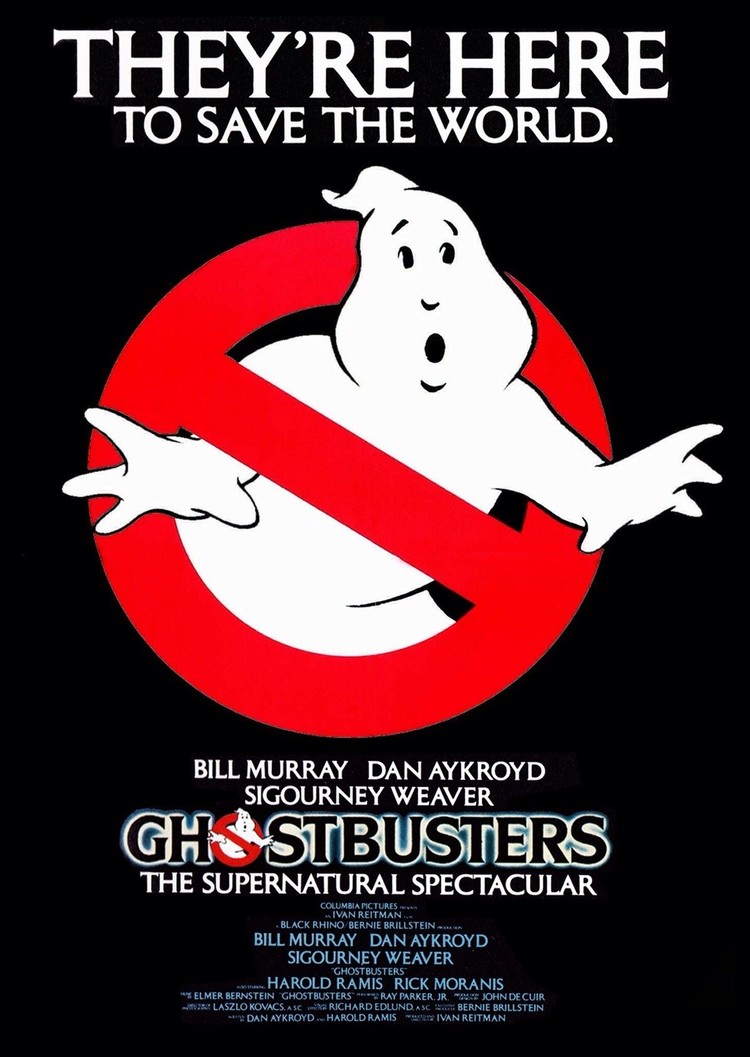 
Come enjoy the original Ghostbusters on Thursday, 7/14 at 6:30PM before checking out the reboot in the movie theater! Read More

Ghost exterminators are enlisted to rid New York City of an ancient Sumerian god who is waking the dead and wreaking havoc on the city.

Thank you to the Friends of the Library for sponsoring this event.

EBPL for Best of the Best