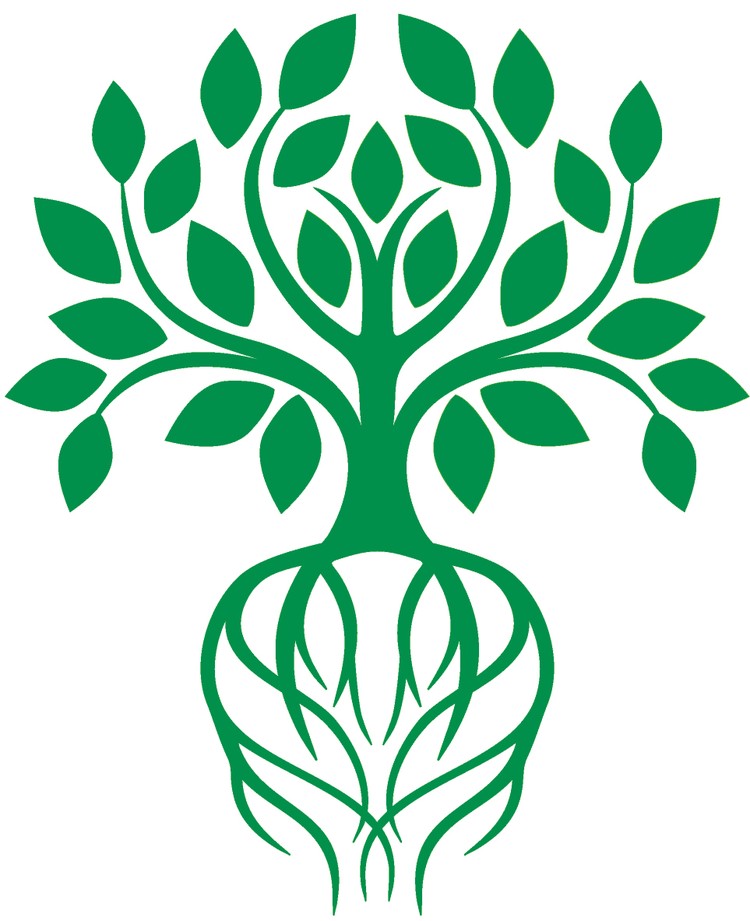 
This program of music and lectures is presented by Glenn Dynner, Ph.D.; Tamara Reps Freeman, Ph.D., viola; Michael G. Kesler, Ph.D., voice; and Ed Goldberg, piano. The Jews of Poland represented one of the oldest and certainly by far the largest Jewish communities in Europe.

Arriving in the late 14th century at the invitation of King Kazimierz the Great, they constituted an important cornerstone of the King’s program to revitalize Polish urban life.  In time, they became partners with the Polish nobility in their conquest, with Lithuania, of the Ukraine.  With Poland impoverished by wars with the Swedes in the north, and with the defense of Central Europe against the Ottomans, anti-Semitism undermined the Jewish-Polish symbiotic relationship.  The Jews grew in number and wealth, despite the constant persecution and their population reached some 3, 300,000 before World War II.  Nine out of ten Jews perished in Poland during the war.

The program presented here will deal with the rich cultural, religious,  and political tapestry of Jewish life before World War II.