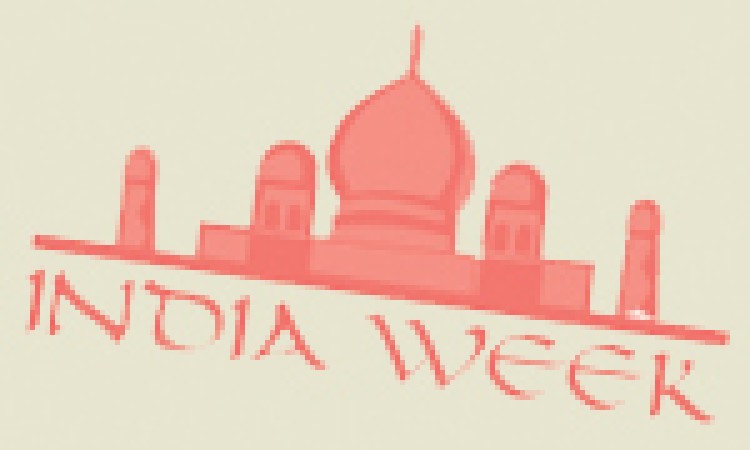 “India Week” Celebration at The Library


The anniversary of India’s Republic Day, January 26, is being commemorated at the East Brunswick Public Library in a weeklong celebration, January 20-26, with arts, crafts, dance, film, a lecture, and a musical grand finale.

Authentic appetizers and desserts will be offered every day.  India Week is sponsored by the India Association of Garden State.  All events are free, and everyone is invited.

The schedule, subject to change, is as follows:

Sunday, January 20
Proclamation of India Week from the Office of the Mayor
5-7 p.m. Inauguration by Jagdish Vasudev, founder of the New Americans Program.  Dance performances: classical and Bollywood dances.  Musical recital on Tabla.

Although the Indian Independence Act of 1947 provided for India as a separate dominion as of August of that year, the country officially became a sovereign republic on January 26, 1950, when its constitution came into force.  In India January 26 is a national holiday, with businesses and schools closed.