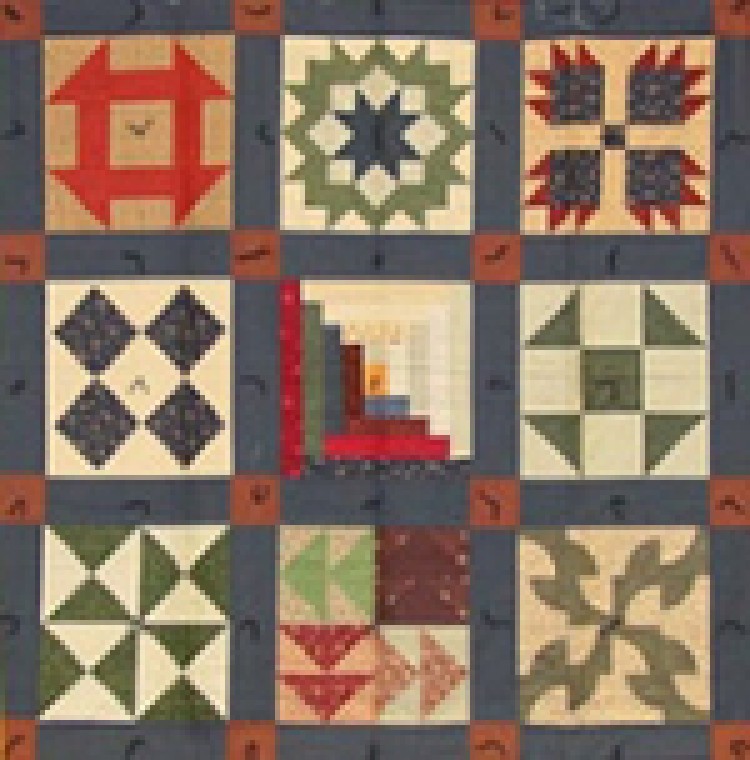 Underground Railroad Survivors' Stories To Be Dramatized at The Library


The 19th century legend of the Freedom Quilt and the Underground Railroad that brought African-Americans to free states in the North will be dramatized in period costume at the East Brunswick Public Library on Monday, February 11, 7-9 p.m.

Families of all ages are invited to this free presentation in commemoration of Black History Month.

Stories handed down from family to family relate how a form of hidden communication helped to guide escaping slaves.  It was said that the quilts, which could be laid out to air without arousing suspicion, contained patterns that were code for when and how to prepare for the arduous—and dangerous—journey northward.

Trish Chambers, dressed in Civil War-era clothing, tells the story of the Underground Railroad, presents a facsimile of the legendary Freedom Quilt, and explores how African-American traditions gave rise to the concept of the story cloth.  Ms. Chambers is the author of Civil War Women and Their Roles and Legacies and was a consultant on Gods and Generals, a film set during the War Between the States.