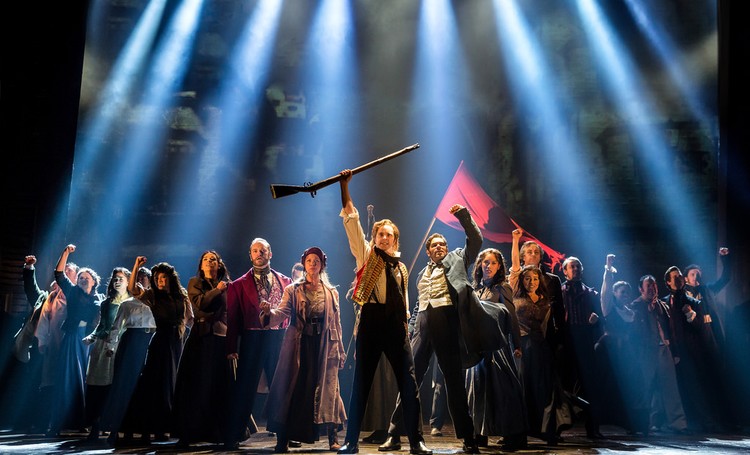 This is a changed title for this performance.

The Two Counties Symphonic Band is a small, 25-piece symphonic band made up of musicians from both Monmouth and Middlesex counties. They perform classical, broadway, film, pop, and big band music.

This program is graciously sponsored by the Friends of the Library.

II. The Song Without Words

III. Song of the Blacksmith

IV. Fantasia on the “Dargason”

Seeking AAPI Art for May Exhibit