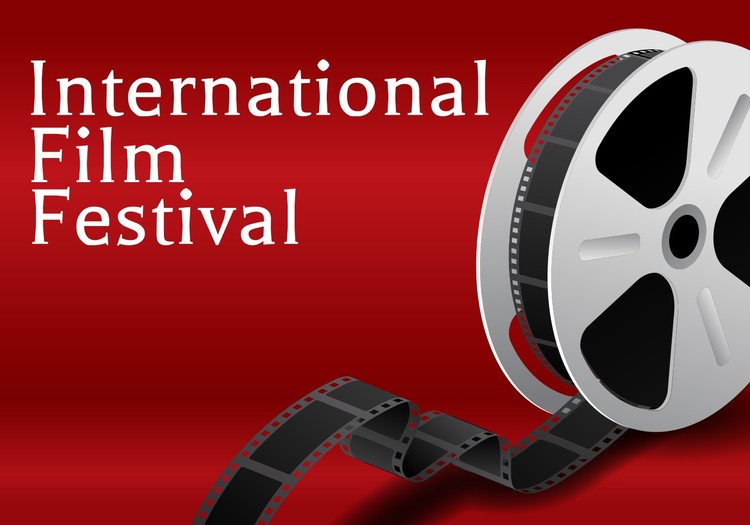 Our International Film Festival returns this summer every Tuesday with an afternoon and evening showing of several award winning films. Special thanks to the Friends of the Library for sponsoring this film series. Check out this summer's selections.

The Cakemaker
Tuesday, July 9 at 1:30 and 7:30 pm
Israel. 2017. 105 minutes. Not rated.
Thomas, a young German baker in Berlin, is distraught when Oren, his married lover, dies in an automobile accident in Israel. Under a secret identity, he travels to Jerusalem to investigate. This drama swept the Ophir Awards in 2018.

Shoplifters
Tuesday, July 23 at 1:30 and 7:30 pm
Japan. 2018. 121 minutes. Rated R.
Living on the edge of poverty, a makeshift family of misfits survives on odd jobs and petty crimes until one of them is arrested, exposing secrets that threaten their existence.  This drama, nominated for an Academy Award in 2019, is directed by Hirokazu Kore-eda.

Things to Come
Tuesday, July 30 at 1:30 and 7:30 pm
France. 2016. 100 minutes. Rated PG-13.
Nathalie, a high school philosophy teacher, has a fulfilling career and a demanding family, but when her husband announces he is leaving her for another woman, she must reinvent herself. Isabelle Hubert stars.

Phoenix
Tuesday, August 6 at 1:30 and 7:30 pm
Germany. 2018. 98 minutes. Rated PG-13.
Singer Nelly Lenz, having survived the concentration camps, returns to post-World War II Berlin with a terrible disfigurement.  After her recovery from plastic surgery, she resolves to find her estranged husband hoping that he will still recognize her. Christian Petzold directs this thriller starring Nina Hoss.