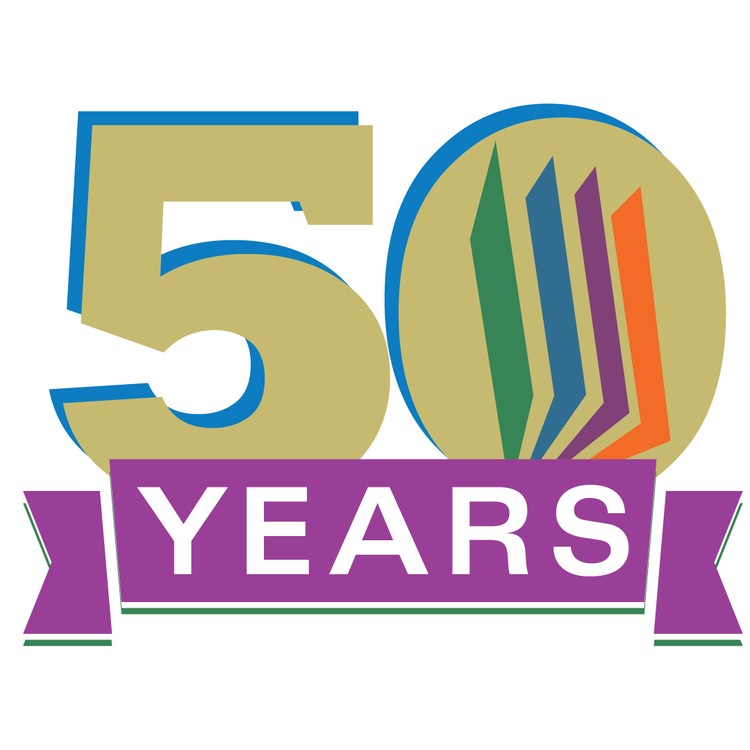 There were several notable events in 1967. The Green Bay Packers and Kansas City Chiefs played in the first Super Bowl. Elvis and Priscilla Presley were married. The first ATM was installed in London. But on a more local note, the East Brunswick Public Library first opened its doors.

The roots of the East Brunswick Public Library began in 1965 by a library referendum. This was the third attempt, narrowly passing by a vote of 3,841 to 3,704. The original library was located in the municipal building. It first opened on May 1, 1967, with a collection of over 10,000 books.

East Brunswick Public Library wasn't the first library in the township. The Alice Appleby Devoe Memorial Library was a small association library staffed by volunteers that opened in 1944.  Once the municipal library was established, it became a library branch that served the community until 1981.

The library moved into its current home on April 11, 1976. That year it also became the first library statewide to use an online computerized circulation system. Through the years, the building has undergone several design changes. Most recently was the creation of a teen space in 2007. The library is currently beginning the process of a minor renovation and creation of a maker space, with an anticipated completion date this September.

Over the past fifty years, East Brunswick Public Library has gone on to become one of the busiest and most innovative libraries in the area, thanks to programs like the Just For The Health Of It wellness initiative, the Business Resource Connection, the Teen Library Connection, and the passport services office.

“Our library has certainly evolved since it first opened,” said Jennifer Podolsky, Library Director. “Our library has continually reinvented itself to serve our customers better. Our success is due to the continual support of our community and the hard work of our staff.”

To celebrate this milestone, East Brunswick Public Library kicks off its anniversary on Sunday, May 7, with a special pre-opening ceremony at 12:30 pm. That afternoon also features a petting zoo from Green Meadows Farm, as well as refreshments and prizes, all sponsored by the Friends of the Library.

“The Foundation works with the community to preserve the library’s financial future, and we are delighted to participate in the anniversary,” said Tracy Fink, President of the East Brunswick Public Library Foundation.

The library hosts several other programs through the spring and summer to celebrate their anniversary, including New York Times-bestselling author Jason Fry (Saturday, May 13), local historian and East Brunswick: Images of America author Mark Nonestied (Monday, May 15), Golden Girls trivia and appreciation night (Wednesday, May 17), and Retro Roadmap author and blogger Beth Lennon (Thursday, June 1). These programs are sponsored by the Friends of the Library.