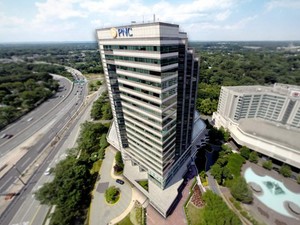 The pop up library is powered by a wireless transmitter, allowing visitors to Neilson Plaza to go through a collection of over fifty current best-selling titles downloadable as eBooks to smartphones or tablets. Anyone can access the eBooks without a library card. Information on how to use the service is available at the Neilson Plaza. 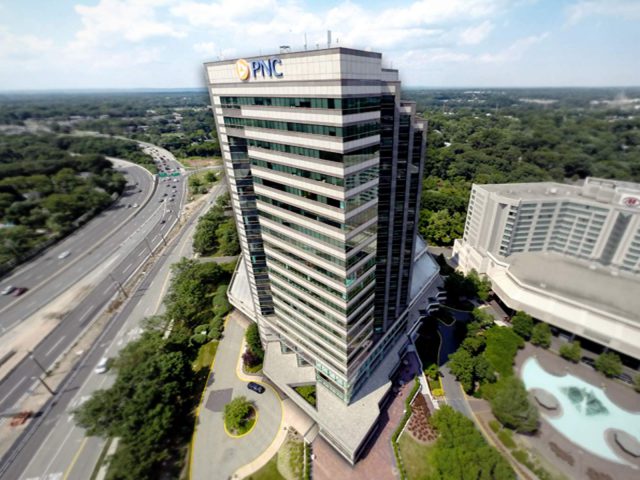 "To make it more convenient, we decided that everyone in the community should be able to access the pop up library, regardless if they have a library card or not," added Kuzma. "We do encourage everyone in East Brunswick to get their library card. The process has been streamlined, and you can even apply for your card online at www.ebpl.org/signup."

Every morning, commuters take the bus into their jobs in New York City. To help make their ride more pleasant, East Brunswick Public Library has unveiled a new pop up library at the town's Transportation and Commerce Center (551 Old Bridge Turnpike).

Once downloaded, items borrowed from the pop up library can be read anywhere, and they are returned automatically after 14 days.

The pop up library offerings are in addition to the other digital items that East Brunswick Public Library offers its cardholders. A complete listing of digital offerings can be found online.

"We've heard from many of our commuting customers that finding time to get to the library can be difficult," said Melissa Kuzma, assistant library director. "The new pop up library at the transportation center allows us to provide commuters with eBooks while they wait for their bus." 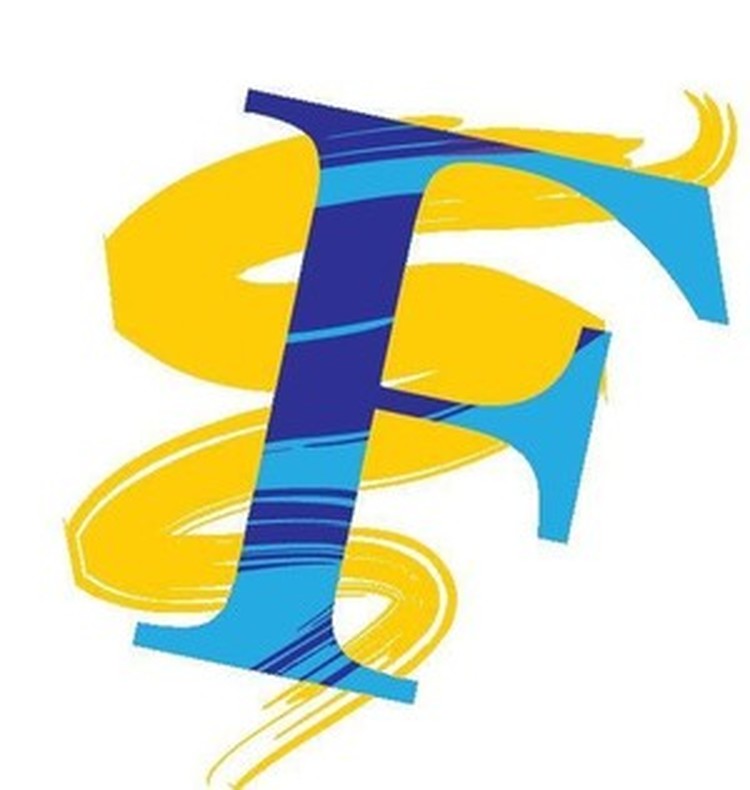 
"I went to that meeting and was so impressed with the commitment of the women on the board to helping the library. I knew that I wanted to be a part of this group."

East Brunswick Public Library has one of the most active Friends of the Library groups in New Jersey. We had a chance to sit down with one of our longtime Friends, Ellen Cramer.

What are your earliest members of East Brunswick Public Library? 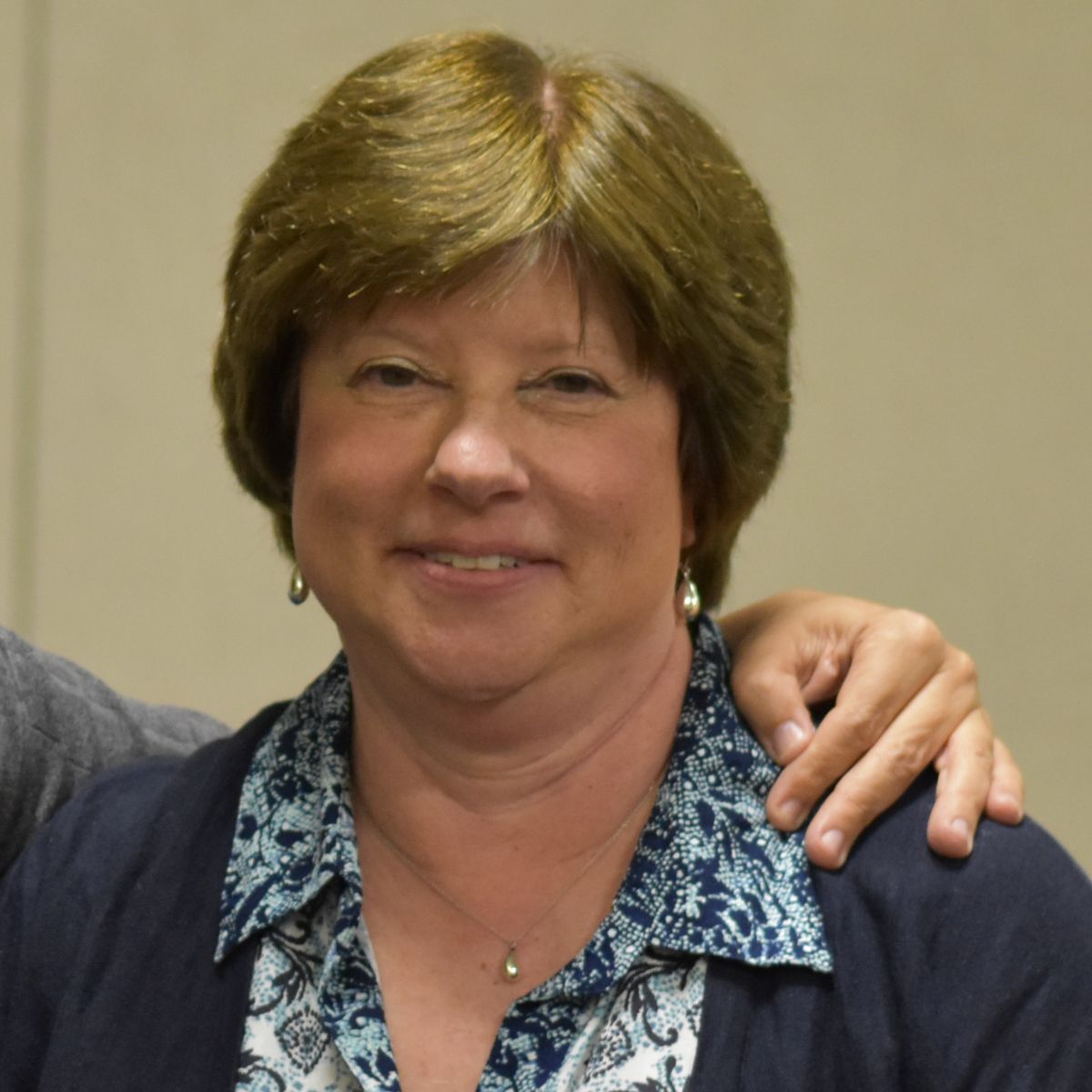 "As an avid reader and commuter, I sought out the library shortly after moving to East Brunswick in 1979. When I had my first child in 1982, my time to read diminished considerably, but my children and I became frequent library visitors and came to many children's programs. I soon found out about the Friends of the Library and became a member. As my children got older, I volunteered to send out mailings and help at the book sale."

When did you join the Friends' Executive Board?

"At the book sale in 2007, I was chatting with Robin Rushfield (then slated to be the next President of the Friends), and she suggested that I come to the next meeting of their executive board to see if I wanted to become more involved. I went to that meeting and was so impressed with the commitment of the women on the board to helping the library. I knew that I wanted to be a part of this group."

What titles have you held in the Friends of the Library?

What is your favorite part of being a Friend of the Library?

"It is very gratifying to know that thanks to our group, that the library has a well-stocked makerspace, a museum pass program, and wonderful programming for children and adults, as well as many other extras that the library budget doesn't provide for."

What do you think makes the Friends of the East Brunswick Public Library such a successful group?

"The members. I have gotten to know and work with an amazing group of ladies on the Executive Board, as well as working with several members of the library staff who are so dedicated and committed to making the East Brunswick Public Library the welcoming and amazing library that it is."

For more information on how you can join the Friends of the Library, click here.