Looking for News from the Entertainment Industry?

Go to the Library's Best of the Web: Entertainment Resources

Enter the name of a movie, TV show, or person and then click "Go" to get more information about it/them from imdb.com.

Enter your U.S. zip code to get today's movie showtimes from imdb.com

Film Festivals at the Library

The Library runs various film festivals throughout the year, appealing to every taste and interest. All movies are shown free of charge in the meeting rooms, and everyone is welcome. As some films deal with adult thematic content, parents are urged to exercise judgment as necessary. The films series are sponsored by the Friends of The Library.

Each spring, summer and autumn, The Library offers the finest of recent global cinema in its original language with English subtitles as needed. 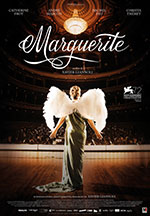 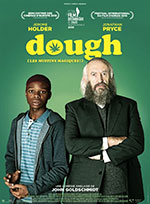 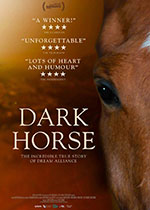 Check here to see a list of International Film Festival selections in the Library Catalog.

With this autumn series, The Library offers cinemaphiles the opportunity to catch up with independent features, docudramas, documentaries, and topical films that were not widely distributed. If you missed them during their all-too-brief runs at inconveniently located art houses, here is your chance.

A New Yorker named Bobby moves to Hollywood in the 1930s to work for his uncle Phil, a powerful and well-connected agent. When he is spurned by his love interest, Phil's secretary Vonnie, he returns home to find success running a nightclub for his gangster brother. Written and directed by Woody Allen, this comedy stars Jesse Eisenberg, Steve Carell and Kristen Stewart. 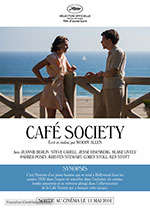 An aging widow from New York City follows her daughter to Los Angeles in hopes of starting a new life. This comedy starring Susan Sarandon, Rose Byrne and JK. Simmons was written and directed by actress Lorene Scafaria. 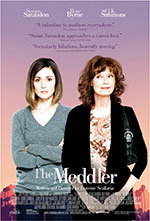 Blockbusters, studio gems, and new-release DVDs are generally shown during the winter months. The number of films in this series may vary from year to year. 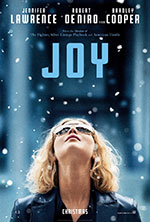 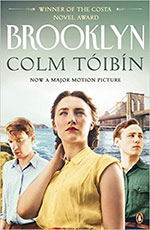 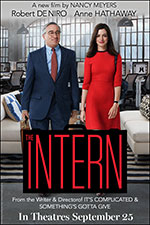 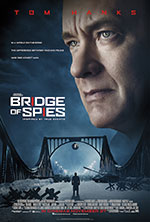 Ricki and The Flash 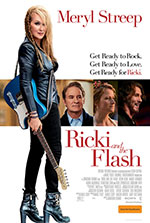 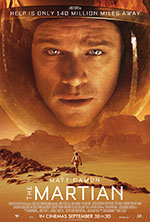 Check here to see a list of Popular Movie selections in the Library Catalog.